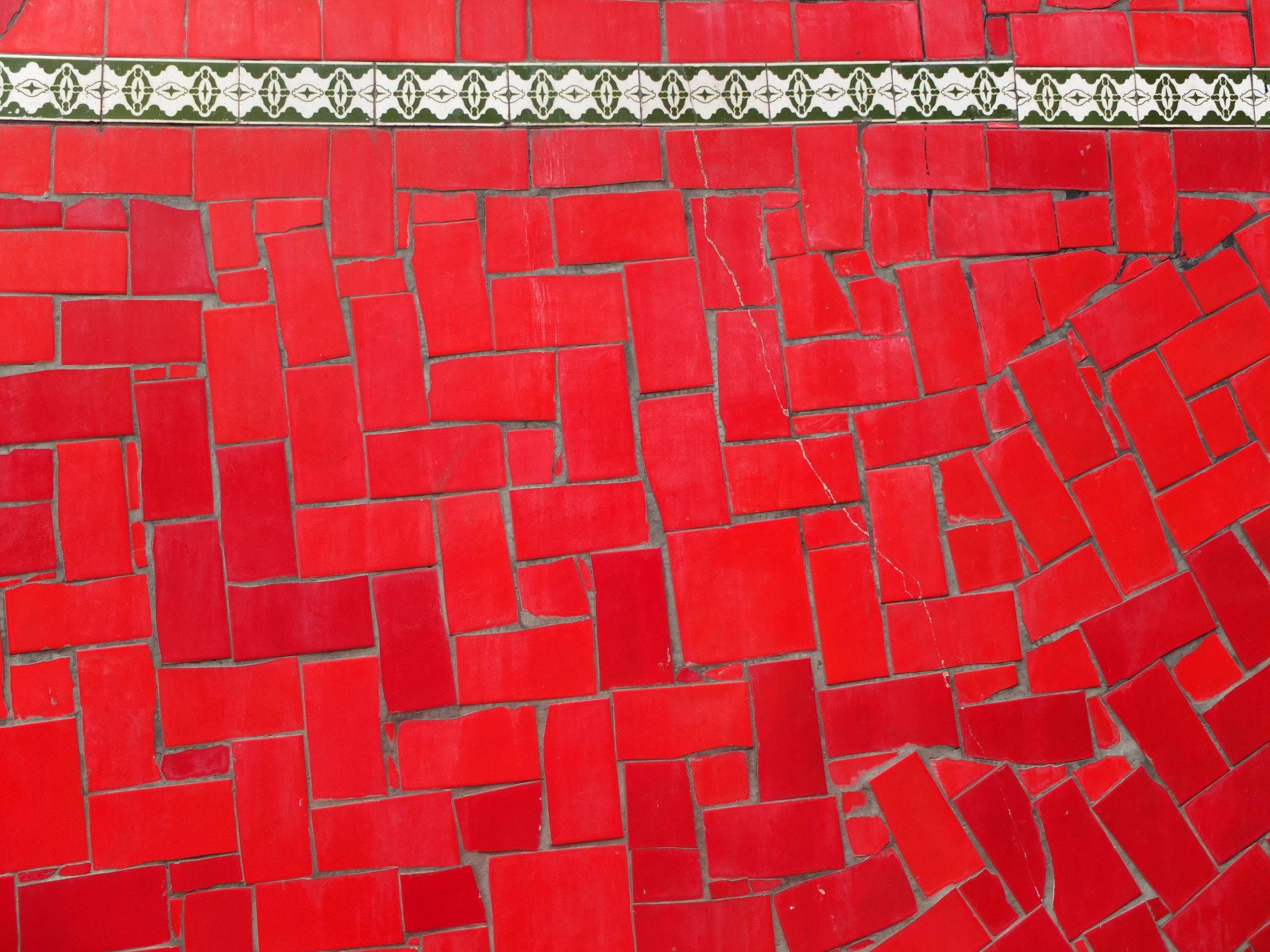 attitudes towards Venezuelan migrants among the Ecuadorian youth: challenging the criminalization of immigrants

What drives anti-immigrant sentiment, and what policies are most effective to counter it? Focusing on adolescents’ attitudes towards Venezuelan migrants in Ecuador, this project provides generalizable insights into the factors associated with anti-migrant attitudes and the policies that can counter migrants’ criminalization. Ecuador is the third-largest receiver of Venezuelan migrants, and these are subject to widespread xenophobia and criminalization. Through surveys of final year secondary school students, we will investigate the characteristics of adolescents most negative towards migrants and compare the effects of cognitive and affective policy interventions to elicit empathy with Venezuelan immigrants. The project seeks to advance and complement the vast literature on anti-xenophobia policy interventions in Western contexts by advancing insights on migrant stigmatization and integration in the Global South.

artificial intelligence as a governance tool in Morocco

How are existing modes of public governance in Morocco influenced and shaped by AI technologies? AI and facial recognition technologies are increasingly common as tools of governance in the global north and global south. Due to technological advances around artificial intelligence (AI) such a computer vision, technology as a tool of governance is becoming cheaper and easier to use in everyday contexts. Many governments in the Middle East/North Africa region, the Gulf, East Asia, and South/Central Asia are procuring advanced analytic systems, facial recognition cameras, and sophisticated monitoring capabilities. The usage of AI offers governments two major novel capabilities. First, it allows governments to automate many tracking and monitoring functions formerly delegated to human operators, which brings cost efficiencies, decreases reliance on security forces, and overrides potential principal-agent problems. Second, as AI systems never tire or fatigue, AI technology can help govern more effectively across large groups of the populations. To better understand how AI reshapes existing modes of public governance, we investigate the use of AI in Morocco to govern (i) urban spaces and (ii) borders.

In what ways do technologies at the border shape practices of migration governance? Technological advances have an impact on our daily lives. They have also been employed by governments to manage border security, especially at controversial border crossings. Fences, heat sensors, heat cameras, drones and other hi-tech equipment collectively produce an security apparatus which imagines, profiles and prevents migration in specific ways. Our project seeks to understand how these technologies shape the dynamics of power and interactions between border security personnel, the local population and the migrants along these borders. Through ethnographically and comparatively studying three different borders – the Spain-Morocco border, India-Bangladesh border and South Africa-Zimbabwe border – we aim to understand the regimes of technology that govern global migration today.

immigration politics in Morocco and Tunisia

migration as development (MADE)

How do processes of development and social transformation shape human migration? More specifically, how does development affect the geographical orientation, timing, composition and volume of both internal and international migration? The relation between development and human mobility is highly contested. While economic development in poor countries and areas is usually seen as the most effective way to reduce migration, other studies suggest that development actually increases migration. This project developed new theoretical and empirical approaches to gain a fundamental understanding of the relation between development processes and human migration. While prior analyses focused on a limited number of economic and demographic ‘predictor’ variables, this project applied a broader concept of development to examine how internal and international migration trends and patterns are shaped by wider social, economic, technological and political transformations.

The effectiveness of migration policies has been widely contested in the face of their hypothesized failure to steer migration and their unintended effects on the volume, timing, direction and composition of migration. More fundamentally, the controversy around the effectiveness of migration policies reveals a limited theoretical understanding of the forces driving international migration. Although there is consensus that macro-contextual factors in sending and receiving countries, policies, as well as ‘internal dynamics’ such as networks all play some role, there is no agreement on their relative weight and mutual interaction. This project generated new theoretical and empirical insights into the way states and policies shape migration processes in their interaction with other migration determinants. It also compiled novel migration flow, policy and visa databases – check them out here!